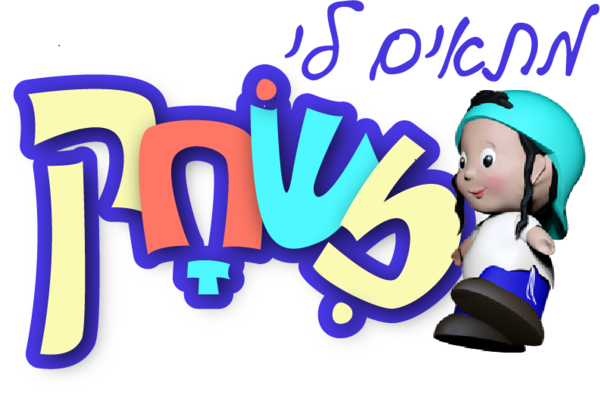 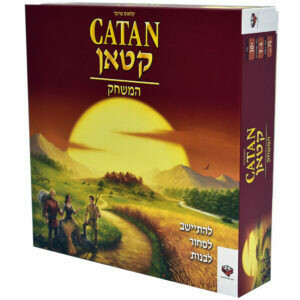 Are you looking for one of the best strategy games in the world? You have come to the right place!

In this game you are the players, taking on the role of the settlers on the new island 'Katan'. Expand your colony by building new settlements, roads and villages by gathering resources from the area. Trade in sheep, wood, bricks and wheat and build settlements. Use wood and bricks to build roads or try other combinations to get more advanced structures or special products. Trade with other players or with local ports to get the resources you lack.

The skills required in the game are strategic thinking, resource management and trading ability (trading in various resources and transactions is the main interactive element between the participants in the game). The object of the game is to first accumulate 10 victory points.

The game has won many awards and is at the center of national and international tournaments that take place every year.
The "Katan: Seafarers" expansion is the first expansion to be released for the "Settlers of Katan" game and is being built on top of the base game.The settlers become seafarers, and embark on new adventures in the great and mysterious sea, in eight scenarios each with its own rules. The map of the settler island of Katan expands by adding new islands, pirates, gold and ships used as maritime trade routes. New rules are added to them: building ships that are considered a continuation of localities for the purpose of continuing the route, moving the ships on the game map, avoiding pirates and reaching the gold mine.

The expansion parts are added to the base game "Settlers of Katan".
In the expansion of Katan: Cities and Knights, you must develop commerce, politics and science in the city, by strengthening the cities and fighting the barbarian fleet, which threatens to invade the island. The active knights, in varying degrees of power, help the settlers defend themselves from the barbarians and bandits.


Catan Cities and Knights is the game that takes the regular catan game and adds depth and complexity to it, along with greater competition and collaboration between the players
Save this product for later 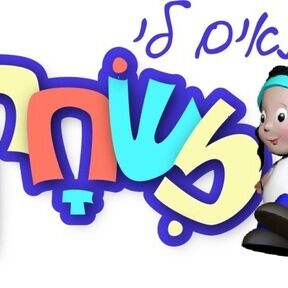 We realize how important it is to be there for families despite the distance and to show your love and care from afar.

We decided to open this online store to be the ones you can all turn to. Finally there's who to talk to. When you order from us, sending a quality gift to your loved one's is easy.